On this workshop, you'll learn how to shoot posed portraits.

I'll show you how to interact with your subject to get them comfortable to give you the 'look' you're after or get them to work with you so you can figure out what that 'look' is as you shoot.

We'll be using a couple…

Read more
Booking Options
Private Booking
Book anytime you want
£55
Book for a group
Are you a group of 10 or more?

This class is COVID-19 Secure. Find out what this means here. 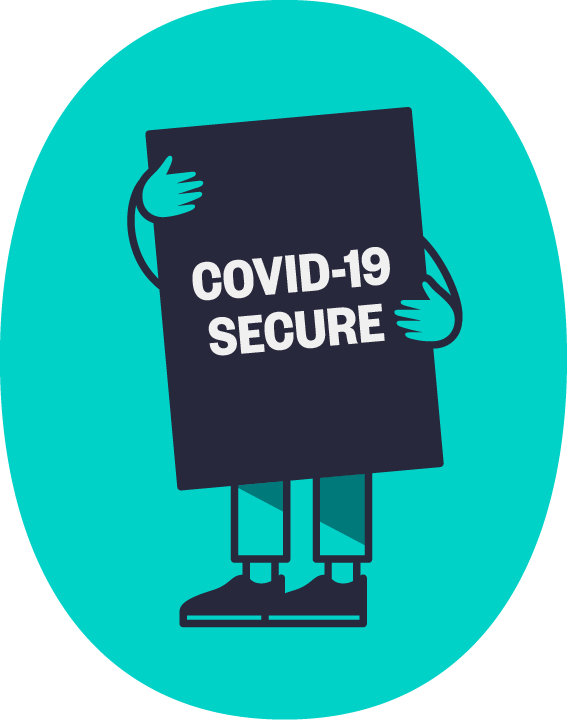 Dan Harley is a Sony nominated Photographer & Videographer who has worked predominantly in the areas of Fashion, Backstage, Portrait & Music.

Dan has shot hundreds of shows from some of the biggest Fashion Week runways around the world, both backstage & front of house, where the pressure is on to make the shot for the client.

During this time he also started producing his own Fashion Series called 'Live Fashion Official' which Graduate Fashion Week described earlier this year as "...the world's most exciting Fashion Show"

Select a date and time that suits you and your teacher will get back to you to confirm if they are available or suggest alternate times.