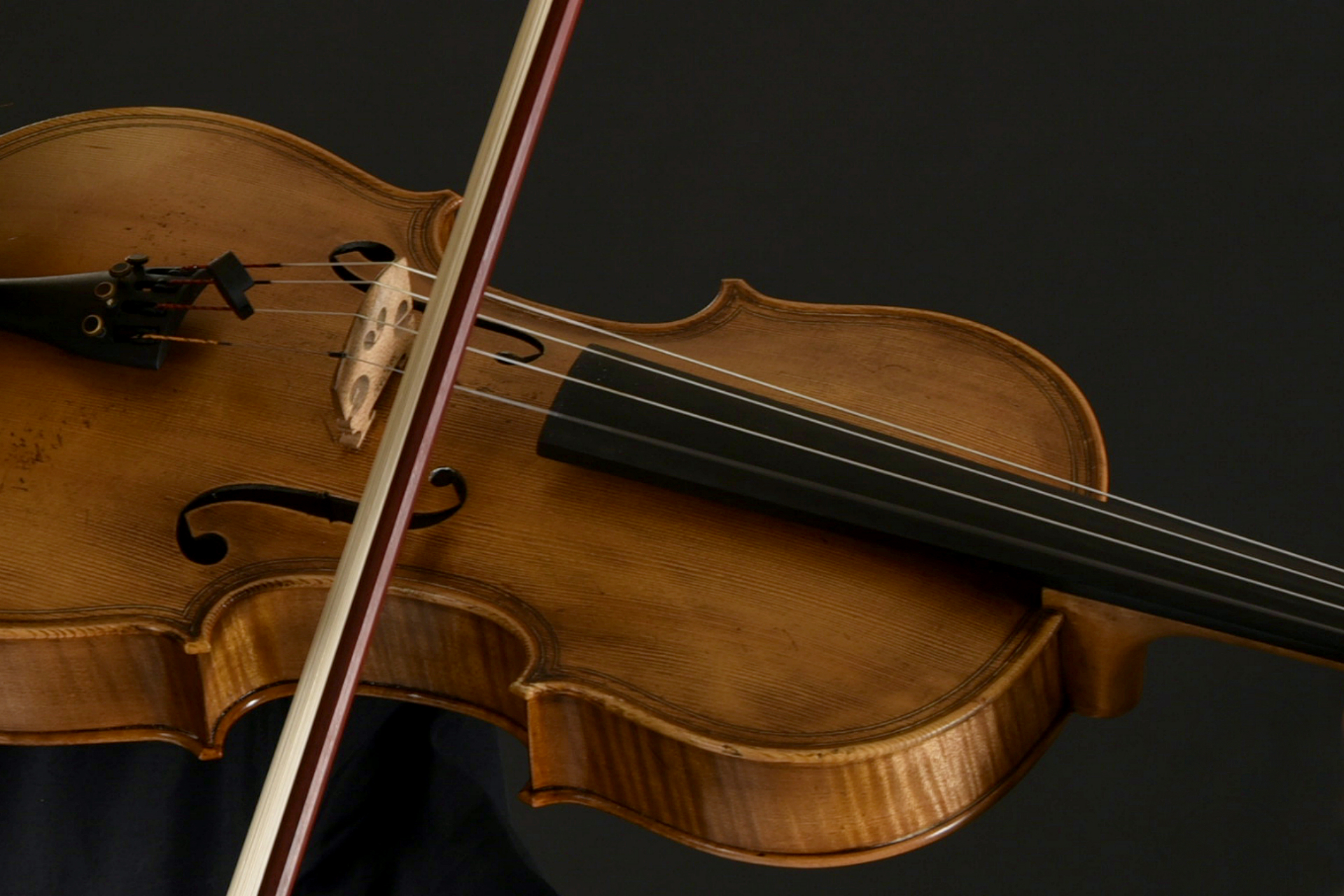 It's never too late to start learning an instrument. A challenging hobby with a steep learning curve makes learning the viola all the more rewarding. As you become more advanced, you can play socially in chamber music ensembles or orchestras.

I have experience teaching at all levels and work hard to give lessons that cater to individual needs. This means having a flexibility in teaching style, striking a balance between fun and rigorous and most importantly, making sure lessons are always enjoyable and enthusiastic!

Viola is similar to the violin, but has a deeper, richer sound, at the expense of being quieter and less agile.

You need to be a group of 1

I am available any day

About your host, Lucas Levin

From starting the Suzuki program with a cardboard piñata-violin, to winning the Theodore Holland Viola Prize at the Royal Academy of Music, Lucas’ performance career already spans two instruments and four continents.

He is currently a member of the Florizel Quartet whose recent performance highlights include recitals in Tuscany, Italy, at China Exchange in Soho, London, Colston Hall in Bristol and winning the Wolfe Wolfinsohn String Quartet Prize for their performance of Mozart's "Hoffmeister" quartet.

Lucas also has a wealth of orchestral experience, having played in many conservatoire and youth orchestras in London, Melbourne and Paris, and under renowned conductors including Sir Mark Elder, Semyon Bychkov, Benjamin Northey, Christian Badea, Larry Rachleff, Stefan Ashbury and more. Among his performances, he has been the Principal Violist of the Royal Academy String Orchestra, Amadeus Orchestra, the London Mahler Orchestra, Pro Youth Philharmonia, as well as for the Academy's production of Offenbach’s Orpheus in the Underworld.

Lucas has been teaching private students for over five years, from absolute beginners to advanced players, from four-year-olds to those over fifty. He himself currently studies on scholarship with Jon Thorne. He has previously learnt with Julian Quirit (student of Dorothy DeLay) and Simon Oswell (former principal violist of the Holywood Bowl Orchestra), and has played in various masterclasses.

Outside of music, Lucas has diplomas in acting and French, and a Bachelor of Science.

You will need your own instrument. If you don't have one yet, the best option is to rent from your local violin shop. £30 for three months is typical. Don't buy a cheap instrument online (they're nearly always awful)!

Save to wishlist
Single session
from £35 pp

Viola Lessons of All Ages with Lucas Levin