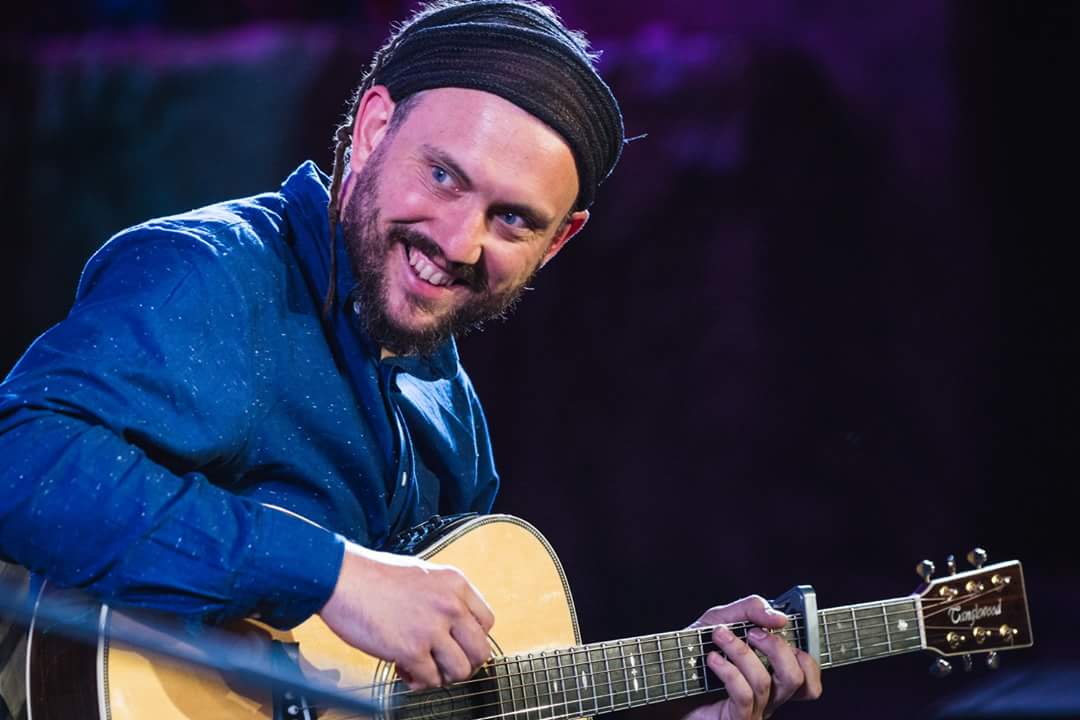 There is no need to leave your home to learn something new, and meet people from around the world while doing it.

Once downloaded, you can join your virtual class live from a number of difference devices.

You'll receive everything you need from the teacher before your class.

We work with the best teachers in London to bring you unique classes.

Take a fun, interactive and thorough guitar course or class. Lesson are tailored to your needs; so if you love RnB, no problem. Rock? No Problem. Classical? Great! Grades are also covered, If you don't know and just know you want learn guitar, then i have my own resources and curriculum covering everything you need and want to know!

Read more +
What you will need

Your teacher for these lessons has played with many artists you may know!

This class will take place live online. You will be sent joining instructions after booking your spot.

Leon comes from a musical family, he had his Dad, Grandads, and Uncles to share jam sessions and musical experiences with from a very young and impressionable age. Leon's Dad introduced him to the guitar and the world of rock music at the age of 5. Growing up in and around Reading, Leon was naturally immersed in regular jam sessions with his family and friends, honing his skills in Blues, Folk, Rock and Jazz to name a few. After a while, whether he realized it or not, music became Leon's path. It was around the age of 7, after realizing he already had a serious talent on the guitar, his parents got him classical guitar lessons with teacher Terry Bryanton. By the time he was around 16 years of age, he had completed his Grade 7, was in 3 bands and about to head to Reading College of Music & Art.

Throughout school and college Leon was always busy playing; always jamming, starting new bands and becoming a part of new projects. It was at college where Leon met Aqua Levi, a reggae singer who inspired and mentored Leon's love and interest in Carribean music. Leon then managed to get bank funding to enroll into The Academy of Contemporary Music, where he became an extremely popular guitarist among other musicians on both Performance and Production courses. Before he left ACM with a BA (hons) in Music Performance, he had already been on several UK tours, played on many studio recordings and been put forward for an Audition for a world tour with UNKLE.

Leon then moved to London immediately and quickly ended up becoming a regular gigging and recording guitarist with countless artists, such as Hempolics, Paulo Nutini, DJ Vadim, Outmode, Frank Hamilton, Megan Henwood, Roots Manuva and Bananklan among others. He also curated his own project with his good friends - The Drop. It was only a short matter of time before his talents got noticed by the likes of Joss Stone and Natty.

You will your guitar and a device with a camera, microphone and internet connection.

Save to wishlist
Single session

Online Guitar Lessons for all levels