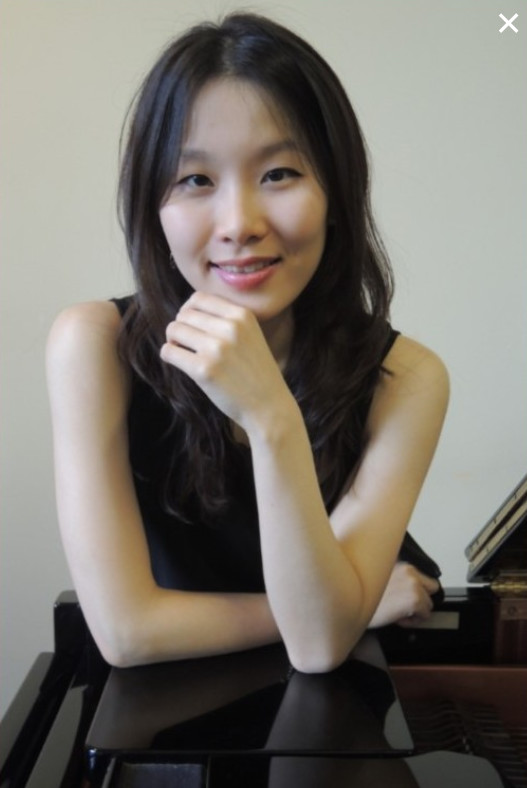 Learn from a master pianist in a relaxed and welcoming environment. You'll be taken through all of the piano fundementals like which keys are which and how to construct a chord.

Over time you will gradually learn how to read sheet music and interpret notes on the sheet into playing. You will also get to know the anatomy of the piano, how to play scales and how to find the right octave. This class is for complete beginners and all you need to bring with you are feet and fingers!

You'll learn to play some of your favourite songs and get all your friends around the piano belting out Christmas anthems. Yi-Shing's structured approach to teaching means you'll make measured progress throughout and compound your learning with hands-on practice.

You can learn at your own pace with convenient class times that fit around your schedule, and you will be equipped with the independent learning skills you need for practical study.

You need to be a group of 1

I am only available on Monday, Tuesday, Wednesday, Thursday, Friday, Saturday

About your host, Yi-Shing Cheng

Yi-Shing Cheng obtained her Bachelor’s degree in piano from the National Taiwan Normal University, where she studied with Professor Li-Chin Lai. As a collaborative pianist based in the United Kingdom since 2014, she obtained her Master’s degree from the Royal Academy of Music and is currently studying her Professional diploma under the tutelage of Michael Dussek, with the support of Sara Krein Scholarship and Alice Payne Scholarship.From September 2017, she will be studying for Advanced Diploma at the Academy.

As the winner of the Wilfrid Parry Prize Brahms duo competition in November 2016 and the first prize of Rex Stephans Schumann Lieder Accompanist Prize in February 2017, Yi-Shing is a highly active chamber musician and accompanist, performing with several outstanding instrumentalists, singers and her piano trio. She has received solo lessons from Boris Berman, Jacques Rouvier, Yu-Jane Yang; and chamber lessons from Maxim Vengerov, György Pauk, Ian Brown, Maurice Hasson, Daniel Müller-Schott, Daniel Hope, Bengt Forsberg and Silvia Rosenberg. Recent performance highlights include a concert of Bach sonatas for violin and piano at the Royal Academy of Music, a live performance on BBC radio 3 and a song concert at Wigmore Hall.

Save to wishlist
Single session
from £45 pp