Barley has a knack for spotting potential where others see rubbish. In the old clothes the rest of us shove into big bags, the punctured tyre liners, even the derelict market streets that have lost their charm. For the founder of Fabrications, life is about transformation.

When she first came to Broadway Market in the late 90s, the street was run-down and most of the shopfronts boarded up. A far cry from its forgotten glory days of the mid-century, and indeed from its present popularity. But it was that combination of history and unexplored potential that enticed Barley to set up shop here at the heart of one of London’s most creative areas.

Fabrications is a maker’s oasis. Upstairs is the original shop that was opened in the early 2000s and which soon became a hub for the local artists and craftspeople, and downstairs the renovated workshop where talented teachers run clubs and classes. Locals are known to stop in for a yarn (and perhaps to buy some yarn, too) or to seek out advice on their projects.

One day a lady walked into Barley's shop with a yellow suitcase. The suitcase was full of shirts that had belonged to her late husband who’d passed away a couple of years earlier. Her request? An upcycling commission (Fabrications had earned a reputation for these) like none they’d ever taken on before; Lucy wanted to have a set of memorial cushions made up from her loved one’s old, worn fabrics for herself and her children.

And so was born a sweet service that Fabrications now calls ‘Remember Me’, through which Barley transforms clothes and other items that hold memories of people and times gone by. It’s almost a therapeutic process because even if her clients don’t have the skills to contribute to the project themselves, they’ll be drawn into a conversation about their cherished memories.

Around the time that upcycling projects like this were taking off at Fabrications, there was still a lot of stigma surrounding the use of second-hand clothes and recycled materials. Especially coming out of the 90s, when a wave of aspirational design and trend-obsession drove everyone to focus on brand names and fast-fashion rather than self-expression.

In the face of resistance from the masses, it was a natural – if somewhat accidental – evolution that led Barley to find her niche here in the realm of regeneration. In the early days, upcycling was born of necessity – as many things are when you start to work on your passion. With a limited budget, she made the most of a friend’s scrap heap from a local bike shop and wove cushions and fabrics from punctured tyre liners. Soon the focus had widened into a general passion for building her dream business with sustainability in mind, and spreading an awareness of the clothing production process, waste, and opportunities to change our habits.

As the Broadway Market vibe has become less about a tight-knit community of creative souls and more of an attraction in and of itself (#gentrification), Barley’s adapted by giving those artists who do share her passion a place to connect with each other. It’s when we’re exploring our creativity that we really get to know each other. We’re more open when we’re being creative, when we’re learning.

The solution was to join Obby so that her passionate message could be spread far and wide. Each class listing on Obby is digitally advertised and targeted to reach individuals who are interested in upclynig and sustainability and keen to learn more. With no limit to how many free class listing Barley could add, she was able to add many different types of classes so students can really dive in to a specific area of upcyling, such as embroidery or tie dye.

Barley was able to spread her passionate message through the Obby market place. Adding to her regular students, Barley was able to reach customers from all over the UK with Obby marketing. Since joining Obby in 2017, Fabrications has added more than 60 different types of classes and mange to bring thousands of new customers onto her classes. 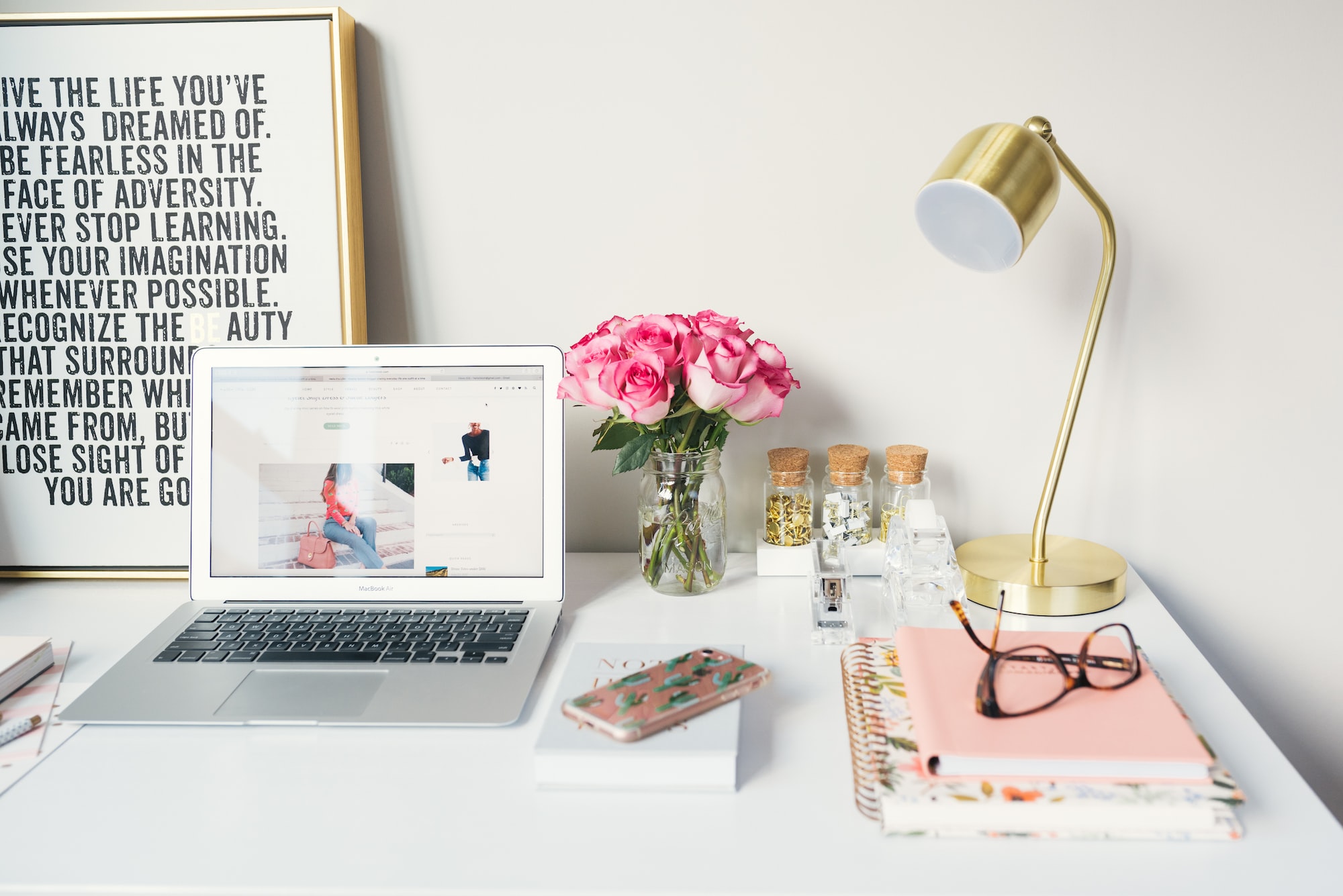 Whether you are wanting to sell spaces for your in-person classes, get registrations for your virtual / live online sessions or want to sell pre-recorded educational classes - we have you covered! 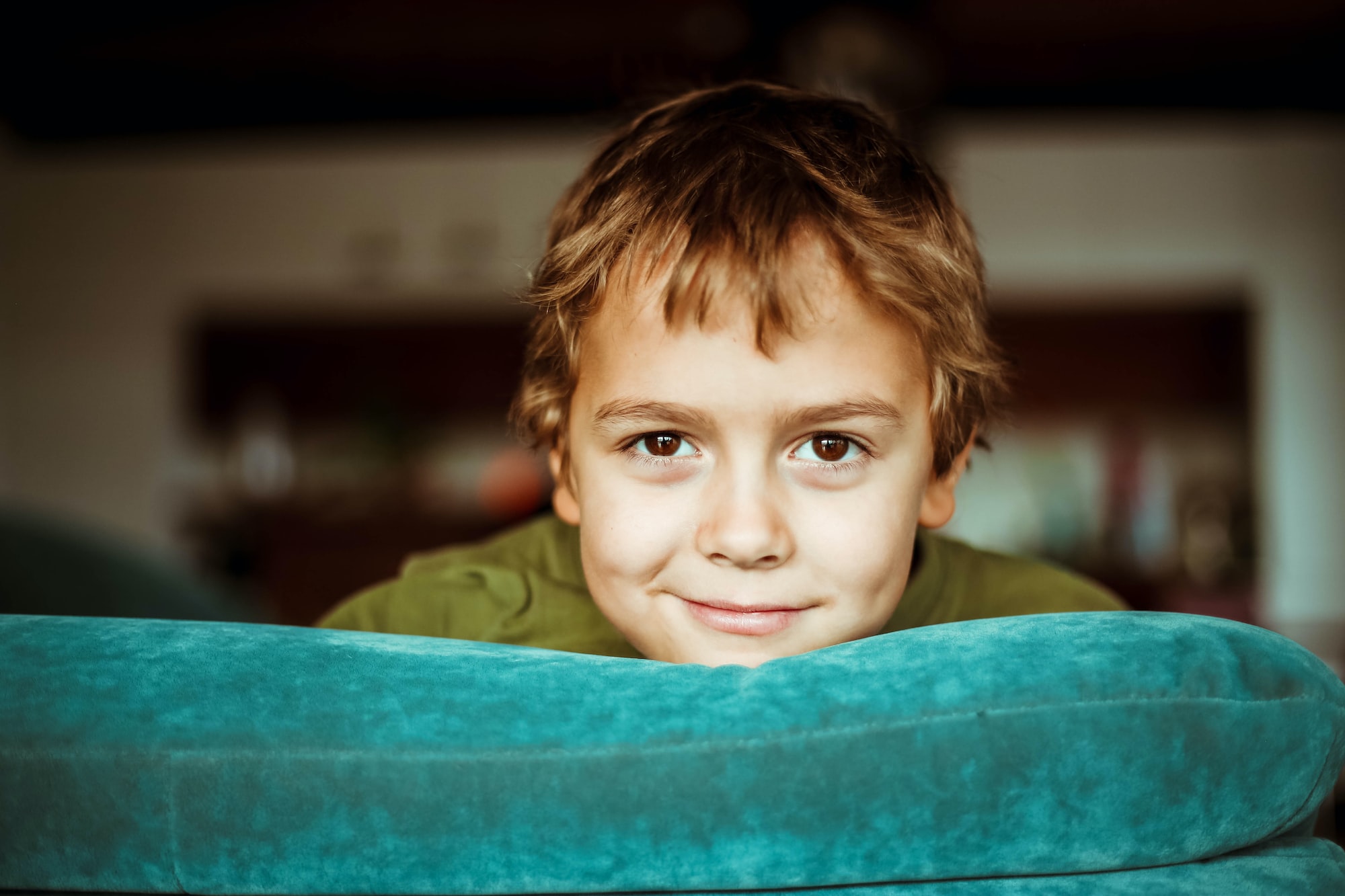 Pottery is something your kids will undoubtedly love. It's messy, it's rewarding and it's fascinating, building something from nothing. Pottery has a rich history, can be really therapeutic and also can create some wonderfully useful trinkets.