Live online classComing Soon: Cocktail Making 101: Home EditionJust because you can’t go to your favourite dive, doesn’t mean you have to start sacrificing flair. Learn how.

AboutYour Teacher
About this class

We are still working on creating this class and you can sign up to be notified when it's ready below.

In the meantime, you should watch the 1998 film Cocktail with Tom Cruise.

Cocktail is a 1988 American romantic comedy-drama film directed by Roger Donaldson and written by Heywood Gould, whose screenplay was based on his book of the same name. The film tells the story of a young New York City business student, Brian Flanagan, who takes up bartending in order to make ends meet. The film stars Tom Cruise, Bryan Brown, and Elisabeth Shue.

How online classes work on obby

Teacher and students meet in a video chat session. Explore new interests and discover whether a teacher's style works well for you in the comfort of your own home!
Your Teacher
Obby Editions
Teacher

Obby Editions - a brand new series of classes curated and created for you. Limited spaces, unique learning experiences. Try something new with Obby Editions. We guarantee you'll love it.

Helping you go further
Once you have booked onto a class you will gain access to the Obby classroom. Allowing you to see notes from your teachers, feedback from other students and much more! 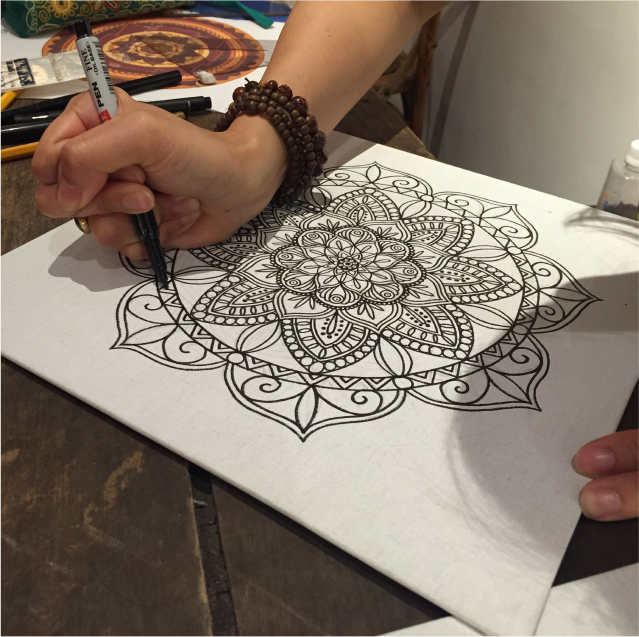