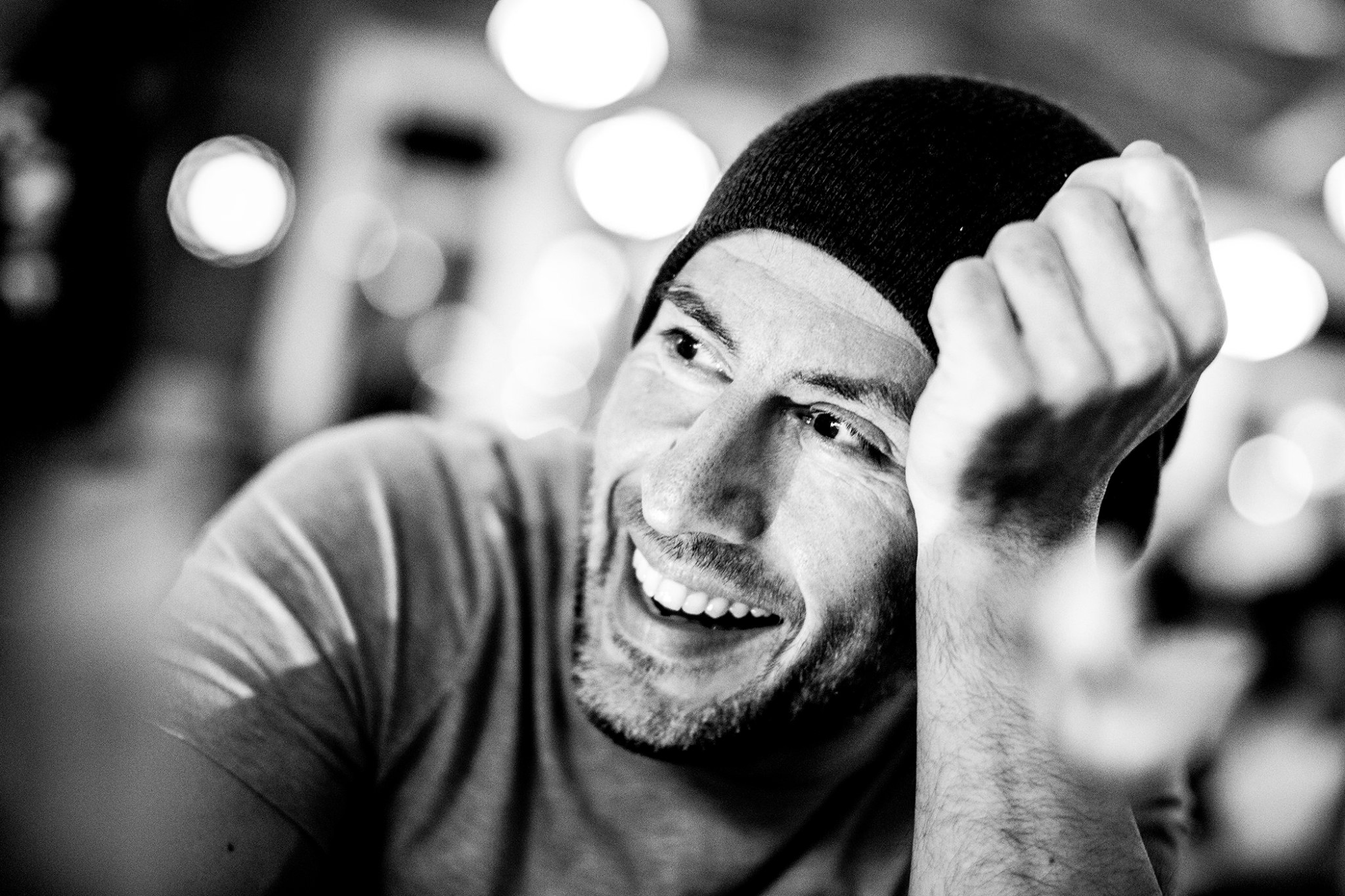 Do you want to learn how to capture the ethereal beauty of London at night as well as capturing a variety of stunning light trails?

Then this workshop is for you!

SONY nominated photographer & filmmaker Dan Harley ( www.danharleyphotography.com ) will show you how to take stunning night images with your DSLR camera.

This is very hands-on workshop & you will be taking lots of images.

We will meet at the Churchill Statue in Parliament Square & will be walking over Westminster Bridge & along the Southbank to get a variety of images in different location.

The first-known attempt at astronomical photography was by Louis Jacques Mandé Daguerre, inventor of the daguerreotype process which bears his name, who attempted in 1839 to photograph the Moon

About your host, Dan Harley Photography

Dan Harley is a Sony nominated Photographer & Videographer who has worked predominantly in the areas of Fashion, Backstage, Portrait & Music.

Dan has shot hundreds of shows from some of the biggest Fashion Week runways around the world, both backstage & front of house, where the pressure is on to make the shot for the client.

During this time he also started producing his own Fashion Series called 'Live Fashion Official' which Graduate Fashion Week described earlier this year as "...the world's most exciting Fashion Show"

Dan began adding teaching to his schedule back in 2014 on request from a friend who had taken on too many bookings for her own teaching business & quickly realised the satisfaction he derived from helping his students get to their creative 'A-Haaa' moment.

Dan's teaching goal is always to empower his students to be able to make their own creative adjustments in camera so they can get the shots they want rather than what the camera gives them - He has put together a unique series of simple, real world analogies to simplify the often confusingly taught aspects of photography

Dan is looking forward to helping you get to your own 'A-Haa' moment at the iconic, Old Spitalfields Market

Bring your digital camera, a tripod, a fully charged battery & a memory card

Save to wishlist
2 hour workshop
from £45 pp