Who will win series 7 of the Great British Bake Off? 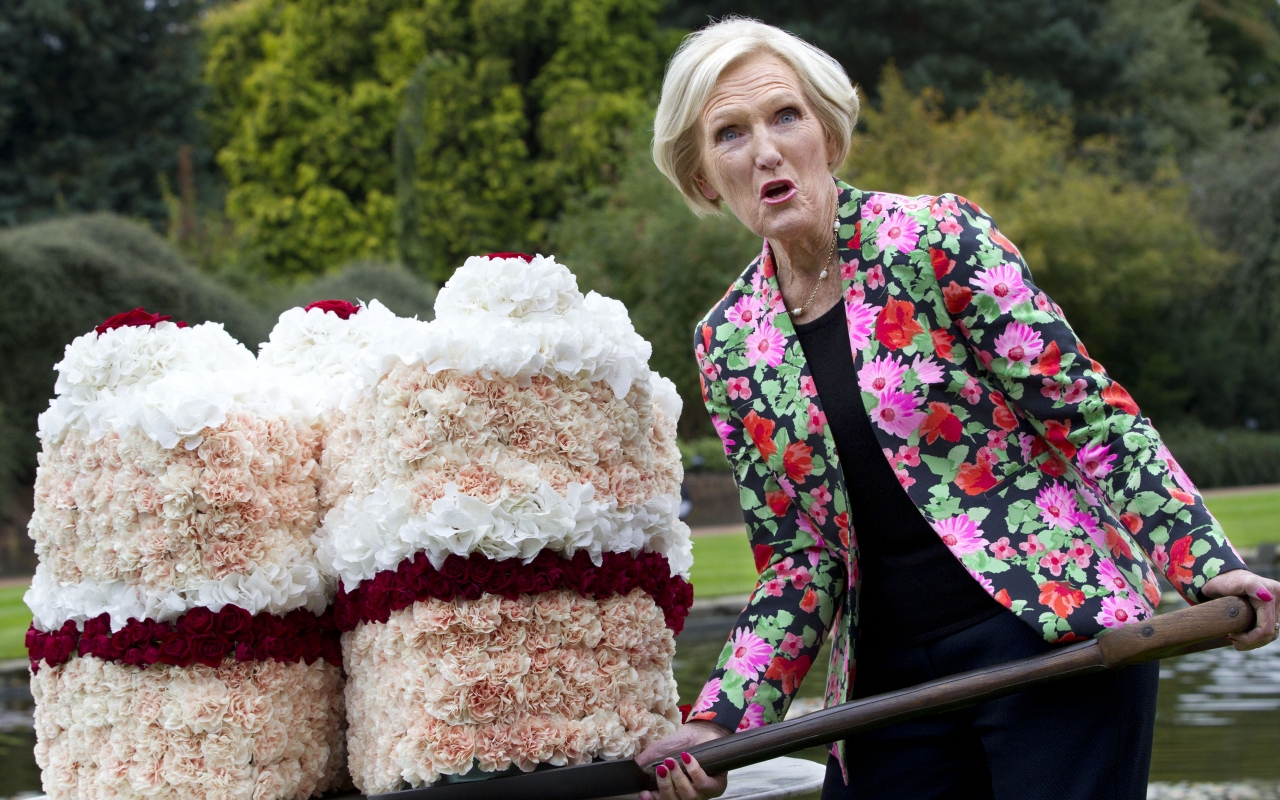 Update: This blog post was written after episode 4. The good news – after Episode 6, the original predictions still hold up 🎉🎂🎉

Although winners and finalists tend to have more Star Baker awards overall, using this as an indicator is wrong because the probability of winning a Star Baker increases as the competition goes on (as more bakers are eliminated).

Richard (Series 5) won Star Bakers FIVE times throughout the series, James (Series 3) got three, both highest in their season… but they didn’t win. But, no one has ever won without winning Star Baker at least once.

Performance in the technical is not an indicator of success

Joanne, John and Nadiya came in 11th, 11th and 12th in their first technical. In fact, Nadiya was in the bottom quartile in the technical challenges for the first 4 episodes (Series 6) before hitting her stride.

What does this mean?

If your baker in the sweepstakes is crushing it on the technical and winning every Star Baker, don’t celebrate yet, the money isn’t in the bank until the final episode itself.

Similarly, if you’ve got Selasi or Rav, who have averaged 6th and 8th in the technical challenges so far, no need to be alarmed (yet!).

But how can we predict who will win? Look out for performance in certain topical episodes

Clearly being able to bake bread is an extremely important skill – and you can learn to bake bread like Paul with our breadmaking classes.

Desserts Week Strong performance in Desserts is another great indicator of reaching the final. In fact, 80% of Star Bakers in Dessert have reached the final (same as baking). We can also teach you how to make some next-level desserts, like macarons for example.

You know when Paul and Mary are bantering about who impressed them most in a given challenge (followed by some punny gag or innuendo from Mel & Sue)? Well it turns out this is a pretty good indicator of who will do well.

Please note: there is a skew in the data as more contestants leave the competition, but the differential is significant enough to present.

So who is going to win this season?

It is a bit too early to tell… but:

Things are also looking good for Benjamina With 1 Star Baker and 1 positive mention after 4 episodes under her belt, Benjamina has a 86% chance of reaching the final (however, the strength of this correlation has declined in recent years)

Tom & Thor’s hammer Due to the law of numbers and his performance in Bread Week, Tom has an 80% chance of reaching the final

Overall, lets brace ourselves for the Dessert Week to make finalise our predictions. In the meantime, check out our GBBO themed classes and learn to bake like the best of them!

Obby is a trusted community marketplace where you can discover and book local classes and workshops in London.

Our aim is to help people find their passion. Break the routine. Get offline and discover something new. To unleash your creativity. To say “I made that”. From cookery to pottery, woodwork to needlework. We want to help you discover your genius.